What is the correct spelling for PATRICARCHAL?

This word (Patricarchal) may be misspelled. Below you can find the suggested words which we believe are the correct spellings for what you were searching for. If you click on the links, you can find more information about these words.

453 words made from the letters PATRICARCHAL 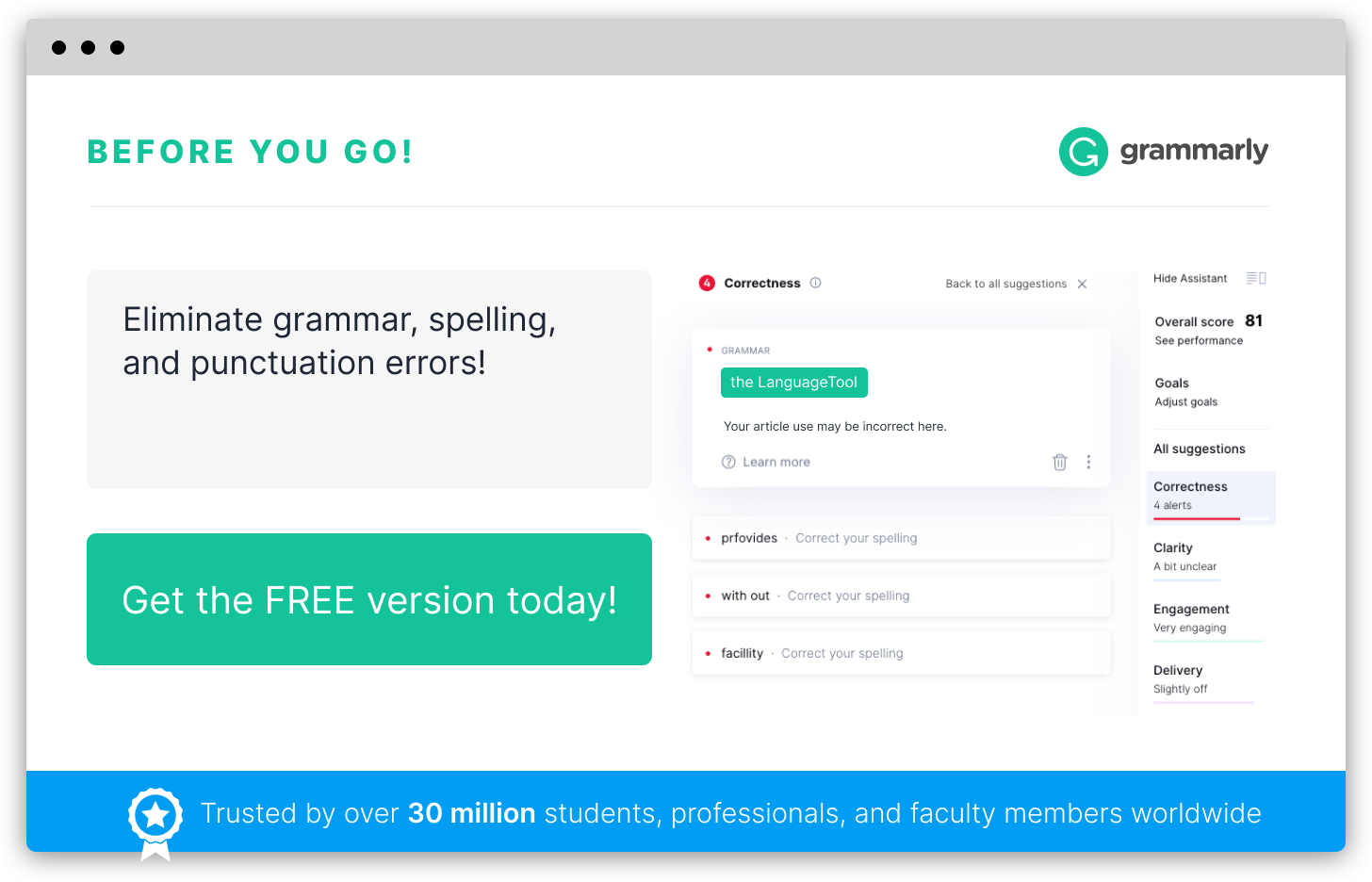