How Do You Spell TO?

Common Misspellings for TO

Below is the list of 1 misspellings for the word "to".

Similar spelling words for TO

What does to stand for? 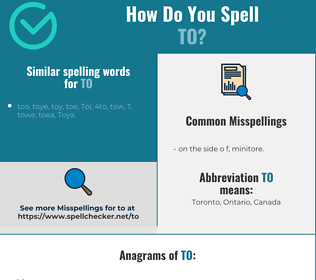 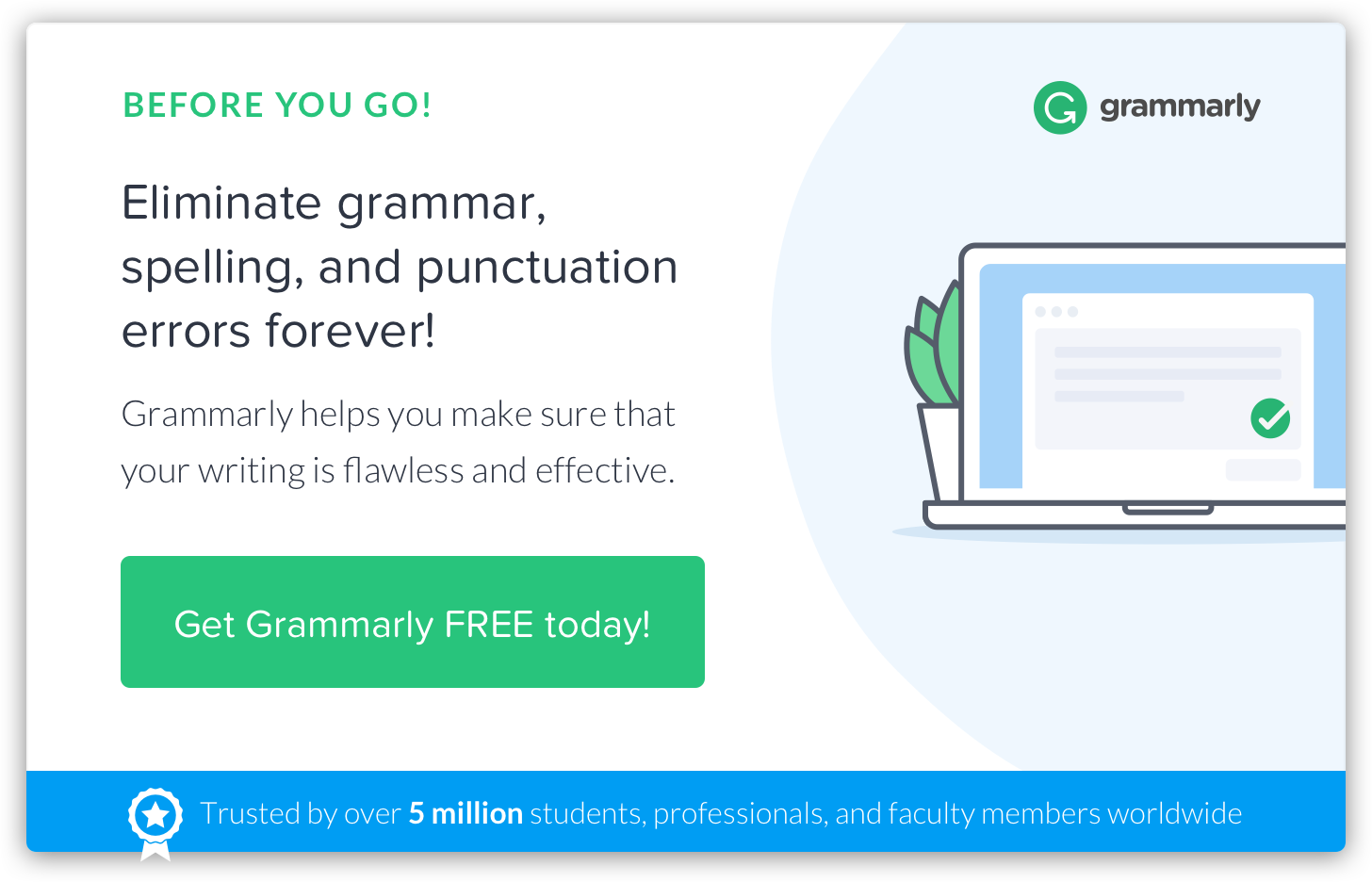